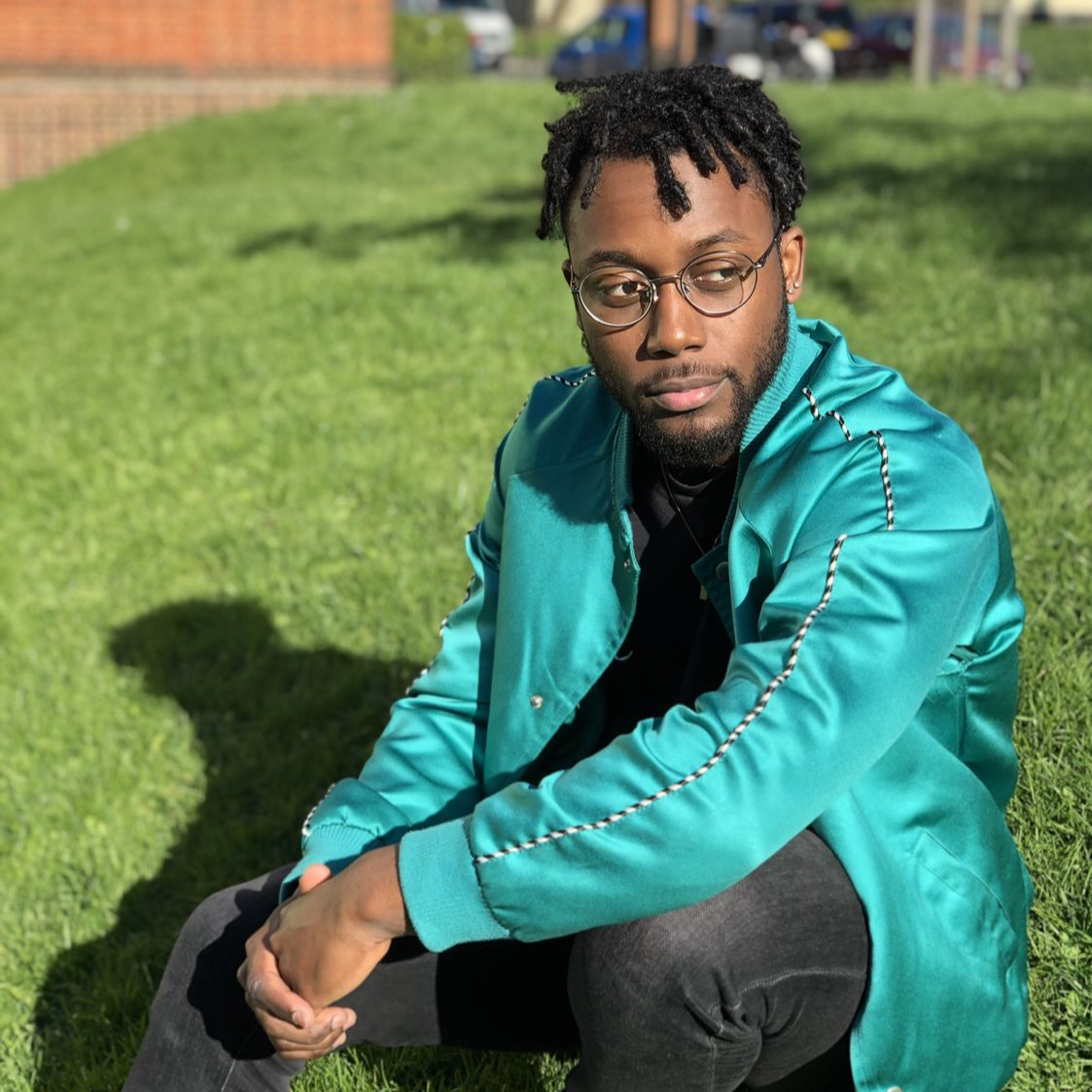 TikTok star and musical artist, Richard Tomic loves Japanese culture with plans to move there. Despite it not being a popular route for people of colour he follows his dreams nonetheless. Savannah Duncan hears his story.

Richard Tomic, a Black British TikTok star with over 208 thousand followers, wants to leave the UK to live in Japan. He first started creating TikTok videos in June of last year during the UK’s first lockdown.

He says: “I made my account during the first lockdown because I saw my friends who I knew online getting popularity on TikTok.”

Although he was born and raised in London, Richard wants to move to Japan. He has previously been to Japan three times and had the opportunity to live there for a year in 2017. His grandfather was working at the Japanese Embassy for six years, so he was able to stay with him during his time.

“It was the best experience of my life.”

Whilst living in the UK he wasn’t able to do much because his mother was a little strict and very religious, however, once he moved to Japan his Grandfather gave him a bit more freedom.

“I guess you could call it a self-discovery journey, I just did everything I wanted to do that my mom wouldn’t allow me to do because of her religious views,” he says.

Despite his mother’s strict views, Richard believes he had a great upbringing and understands the hard work his mother put in for him.

“I appreciate the fact that she did that for the both of us, mainly for me.”

Currently, Richard is studying Law and Japanese at university because he wanted to gain a degree in any field, he could get his foot into.

“If you want to live in Japan you need to have a degree, that’s why I couldn’t stay there for more than a year because my visa ran out.

“If I don’t graduate, I won’t be able to go back and live, and get a work visa.”

After Richard had lived his year in Japan, once he had returned to the UK, he was forced to take a foundation year.

“They had a few courses that were available to me after the foundation year and Law was the only one that seemed to have substance,” Richard says.

“The other courses I just don’t see how I’d be able to get any kind of reliable employment from them, so I was just like law looks good let me just go for it.”

Richard has a great love for Japan and their culture, to the point where he used to dress similar to Japanese anime characters. His previous fashion sense was the inspiration for his first viral TikTok video called ‘Watch me get out of my I want to be Japanese phase’ which features images of how he used to dress in the past.

His main focus within his videos is his use of Japanese which he mixes with English from time to time.

“The reason why I started Japanese is just I wanted to be different, I was just like how many black people are there speaking Japanese. That’s already a selling point.”

Surprisingly, Richard is no longer a fan of anime like he used to be.

His Japanese phase only lasted a year, and he believes it was his obsessive personality that got him into anime in the first place. I watched one anime and then I relaxed my hair and I tried to dye it white.

“I watch anime every now and again but I’m definitely not an anime fan.”

At first Richard started making English skits on TikTok, but then took a short break after gaining a few hundred followers.

“I was just like, you know what I’ve seen people being really successful in this app let me just try again,” he says.

Richard then began creating English skits again until he posted his glow up video and it went viral. This was when he gave Japanese content a shot just to try it out.

Additionally he also creates his own music and posts it on TikTok. Although he has never pursued music within education, Richard has been making beats for around two years until he started taking music seriously. Since he knows how to speak both Japanese and English, his music also contains a mix of both languages in most of his songs.

Most of his music found on his page was produced by himself, it was his friends who inspired him to make music.

“They were just like, bro you’ve come so far you’re actually a solid musical artist and it’s only taken you a year,” Richard says.

His one and only inspiration for everything he wants to achieve in the entertainment world is an actor, screenwriter, stand-up comedian and much more: Donald Glover.

“He’s a well all-round performer. Donald was my main inspiration at the start of lockdown when I decided to start doing music and then I started incorporating the comedy.”

Although Richard is inspired by Donald Glover, his content is still 100% original with some being real-life experiences.

“A lot of my ideas are quite out there and quite quirky because I’m a quirky person,” he says.

“I take inspiration from others, but I never seem to copy.”

Despite Richard’s career being newly found he is still incredibly grateful for how far he’s come and wishes he’d started sooner because he doesn’t think things could be better than they already are.

“My most memorable moment would be my first Instagram live. They were just so interested in me… it was just nice we all had a conversation.”

Richard Tomic found his passion for the Japanese culture and decided to pursue it, despite knowing that people of colour do not normally take an interest in topics like these. He is still working towards setting up shop within the country itself. Hopefully bringing along his music and videos with him.