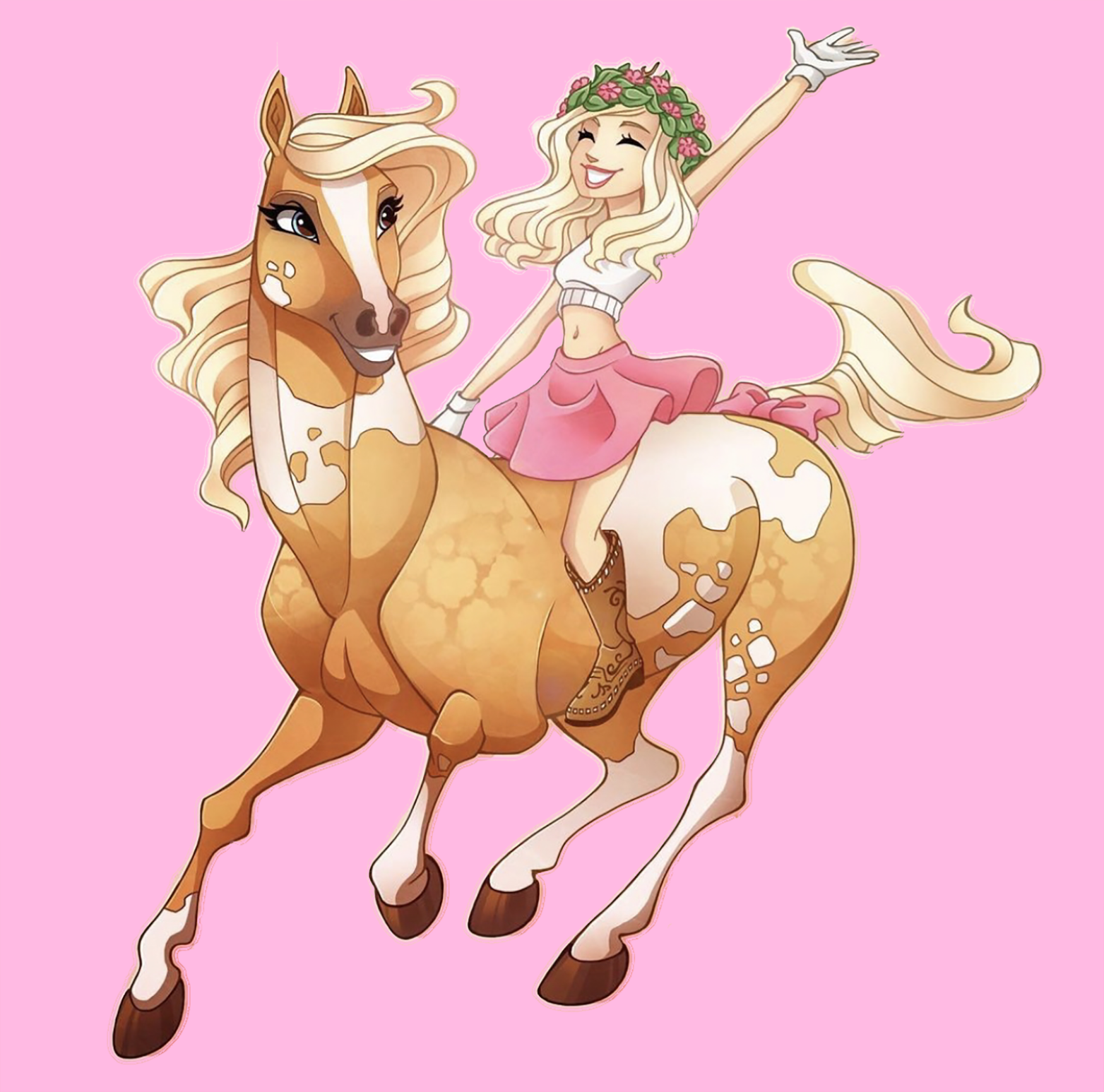 When she was in the most difficult point of her YouTube journey the main thing that motivated her was her viewers. Now Abigail Pinehaven does full-time YouTubing with zero regrets. Savannah Duncan hears her story.

Abigail Pinehaven began to slow down her speech as she tried to remind herself of a massive challenge she had to face, within her four-year YouTube career. It was not long before her speech pattern was normalised, and she began to tell her YouTube journey.

“Um, so I think for me I struggled actually last year because I was going to college and I was doing an acting foundation course,” she says.

“I was getting up at six o’clock in the morning, and I was not coming home until like eight o’clock at night.

“It was very intensive because it’s an acting course, it’s creative as well. So, when I come home I’ve got no energy, I’ve got no motivation, and I have no creativity as well. Because I’ve literally spent it all at the college but something that got me through. It was- and this is a little sappy I will admit, but it was the comments and the messages.

“Even when I haven’t posted for two, three, months people are kind of still coming up to me in-game and saying, ‘oh hi you’re a YouTuber, hello!’ and that kind of re-sparked the love and the joy from it for me… I’m going to make sure that what I’m creating is positive in the community.”

Abigail is a 19-year-old YouTuber who creates equestrian gaming videos mainly with the popular horse game Star Stable Online. However, she can also be found producing content with games such as Minecraft, Alicia Online, Rival Stars and Red Dead Redemption 2.

She started her YouTube career on the 27th of December 2017 at age 15, with an editor programme she had gifted to her for Christmas that year. Abigail has always wanted to practice editing and used her channel as a fun way to gain the experience.

At first, she was not taking YouTubing as a career path. But as her channel leapt from zero – 56.5K subscribes in four years, she explained how her viewers played a key role in maintaining her motivation to produce content.

She takes in a sharp breath. You could hear the excitement in her voice as she says: “When I was kind of balancing my real life and my YouTube life, just having interactions with people – they didn’t necessarily have to be fans, just people reinforcing that what I’m doing is helpful and positive. That re-sparked everything for me.”

At first, Abigail wanted to pursue an acting career. Once her college acting course ended, in March 2020, she applied for a degree in drama. Unfortunately, she was not accepted into her preferred university.

“That for me ended up being a positive thing because in acting. Obviously, it’s a very person to person contact and in the current virus situation that’s not possible

“A lot of people I knew from college, who went onto university, are doing online school and there is only so much you can do online for an acting course.”

Abigail is now YouTubing full-time and has not applied for a university for the next academic year, because she wants to wait until the virus is under control so it will be safe and worth studying a drama degree.

At the beginning of her YouTube career, she was not adamant on her channel being found. Instead, she felt embarrassed by the idea that others may view her channel as strange.

“I stopped being afraid that people would find my channel… when I hit 40,000 subscribers somewhere in August,” she says.

“I’m not ashamed of it anymore.”

The fact that Abigail was finally able to feel comfortable with her channel, was when she felt she had reached true success within her career.

Eventually, she found a love for live streaming following her first live stream on May 21st, 2019. Afterwards, she was doing an hour livestream every day in July.

“I didn’t have that much practice to be fair,” she says, “obviously I did have that fear of like, what if no one turns up?”

She started her first event in July 2019, when she hosted an in-game Star Stable Online world tour. Where she visited various servers within different regions of the world, so she could branch out and meet other viewers which she could not usually meet, for games and activities.

“For me, seeing them in-game gave the entire region a personality and that was so beautiful to me, to be able to see these people interacting with each other.”

You can hear Abigail try to maintain her giggles as she spoke about the
relationship she had with her viewers. All her words bounce off the walls as if they were dancing with one other.

It is clear Abigail Pinehaven strives to enforce positivity within her viewers, whilst they consistently motivate her to continue to create content even in her darkest of days.